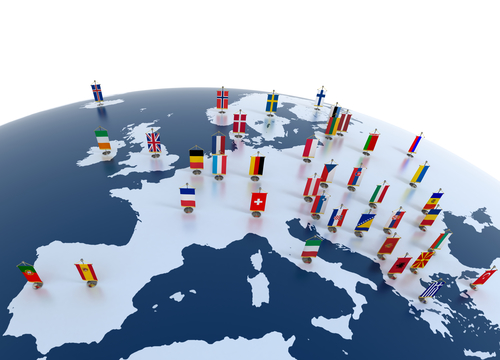 Final decision on 150 kilometre limit as part of 30% ruling

The European Court of Justice in response to Netherlands Supreme Court questions concerning the 150 kilometre limit as part of the 30% ruling in 2015 issued a preliminary ruling, the upshot of which was that the limitation was permissible and did not entail any indirect discrimination against the free movement of workers or pose any obstacle thereto.

The Supreme Court with due observance of the European Court’s ruling has now issued its final decision. According to the European Court of Justice, it is only where the 30% ruling systematically gives rise to clear overcompensation of actually incurred extraterritorial expenses that there is a question of indirect discrimination against, or frustration of, the free movement of workers, the Supreme Court in the light of the above having decided that the legislator has sought to reconcile the exemption with the actually incurred extraterritorial expenses.