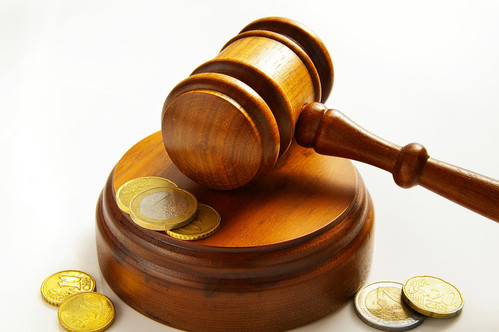 The length of time the Tax and Customs Administration has at its disposal for levying additional income tax assessments in connection with foreign-based assets stands at 12 years, with the Supreme Court recently confirming that the expeditiousness which is to be observed does not cause said term to be curtailed where non-EU countries are concerned.

The EU statute essentially bans restrictions being imposed on capital movements between EU Member States of the one part and non-EU countries of the other. Failure on the part of the Inspector of Taxes to proceed with the requisite expeditiousness thus stops him levying subsequent tax assessments. The Supreme Court in its ruling to the relevant effect pointed out that the stand-still clause forming part of the “Treaty on the Functioning of the European Union” enables pre-existing restrictions (i.e., those dating from before year-end 1993) to remain in full force where non-EU countries are concerned. A 12-year maximum term applies, by contrast, to restrictions coming under the (EU) stand-still regime.

The Tax and Customs Administration in the proceedings in question had imposed a subsequent income tax assessment on “Box 3” income derived from United States-based securities accounts. As the Tax Inspector had complied with the timeline, which had rendered the question as to whether he had proceeded with the requisite expeditiousness moot, the Supreme Court upheld the decision to levy a subsequent assessment.

Are you having trouble putting your income tax return together?