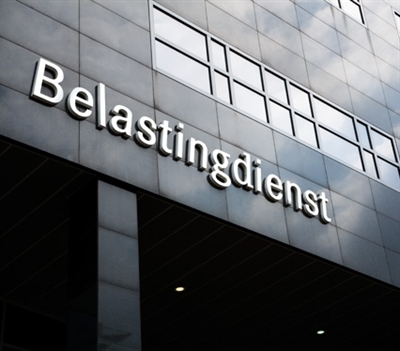 The Dutch Tax and Customs Administration when performing an audit of the accounts of a foundation came across a considerable discrepancy – in the amount of 300,000-plus euros – between the theoretical and actual cash balances, which it went on to earmark as amounts having been withdrawn from the foundation’s assets by the foundation’s treasurer and chair, and by which it went on in halves to augment the two officers’ taxable incomes as per the latter’s income tax returns by way of “income from miscellaneous activities”.