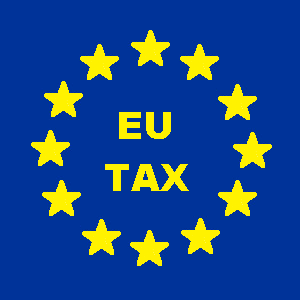 On 27 January 2015, the finance ministers of ten of the eleven EU countries participating in the plan to introduce a financial transactions tax by way of enhanced cooperation have agreed that such tax should be levied as of 1 January 2016. The countries (Austria, Belgium, Estonia, France, Germany, Italy, Portugal, Slovakia, Slovenia and Spain) agree that the tax shall apply to shares and derivatives. Details of the new tax are still to be discussed but discussions have reassumed under Austrian coordination. The only country absent was Greece, due to the upcoming change of government following the elections of end-January.