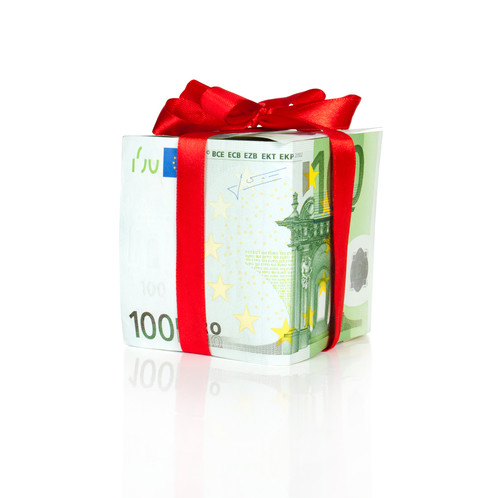 Gift on paper may inadvertently work out wrong

In addition to presenting someone with money or items of property as a gift, it is also possible to gift something “on paper”, by acknowledging indebtedness for particular amounts and pay interest on the outstanding sum(s). A non-notarial or notarial record may be used to document such a (deferred) gift on paper. This type of gifting is quite popular as it ensures that the benefactor continues to have the actual cash at his or her disposal. And yet there is a (potential) downside to the arrangement, in that the Civil Code stipulates that the benefactor’s decease causes the gift to lapse where it had been the intention that the actual gifting should be deferred until the benefactor had passed away. The sole exception to this is where the benefactor personally committed him or herself to making the gift and had a notarial instrument to the relevant effect drawn up. In the event of the gift lapsing, no allowances will be made in calculating the estate tax due and payable on the deceased estate for any such debts as may have arisen out of the (deferred, and now lapsed) gift on paper.

The District Court found itself addressing the question as to whether (deferred) gifts on paper should be docked from the value of the benefactor’s deceased estate. It was up to the benefactor’s children as the heirs to the deceased estate, convinced as they were that the above was true, to convince the Court that it had not been the intention to defer the actual gifting until such time as the benefactor had passed away. The Court established that the heirs had failed to meet their burden of proof. Although the claims they had had on the benefactor had been due and payable with immediate effect, the benefactor himself had lacked the (cash) resources he would have needed to settle up his debts. Although he had been a property owner, he had not had any mention made in the deeds of donation of any intention to sell up or of attempts to clinch a sale. It was significant, according to the Court, that the deeds of donation had each included a rider authorising the benefactor at any time and without having to disclose his underlying reasons to revoke the giftings he had made. The Court of Appeal subsequently upheld the District Court’s decision to the effect that the inspector of taxes had rightly refused to dock the outstanding gifts from the value of the deceased estate.

Do you want to know more about Gift tax or Inheritance tax?