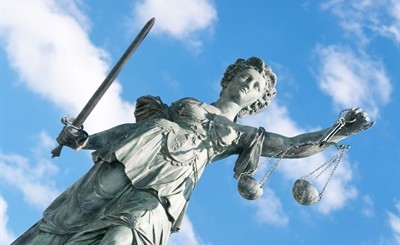 The Sub District Court in interim injunction proceedings recently ruled that a global competition clause need not be regarded as unreasonable. The employing business in question was an on-line booker of hotels and the like. Hotels can be booked on-line irrespective of the booker’s location. The competition clause was deemed not to be unreasonably wide-ranging as it did not provide for a ban on taking up employment with another on-line booking company but rather confined itself to immediate competitors. A lynchpin in the proceedings in question was that it could not be ruled out that the competitor’s offer had been made to the employee whom it concerned because of the latter’s specific know-how of how to secure superior search engine rankings.