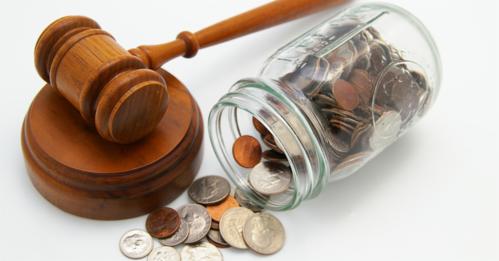 Both ECHR, the European Convention on Human Rights, and ICCPR, the International Covenant on Civil and Political Rights, stipulate that no-one may be found guilty of an act or action which at the time it was committed or omitted did not qualify as an offence, nor may a harsher tariff be imposed than that which applied at the time the offence was committed. Arguing that the voluntary disclosure scheme as a generic ground for immunity from prosecution belonged to the realm of substantive penalty law, the Court stated that the scheme had to be regarded as a penal provision rather than as a provision pertaining to the implementation or enforcement of the penalty. Where the amended legislation had introduced harsher tariffs, the Court ruled that the amendments in question were incompatible with ECHR as well as ICCPR, and duly quashed all negligence penalties having been imposed during the period from 2004 to year-end 2007.

If you have any questions on this or any other topic, please do not hesitate to contact one of our consultants!