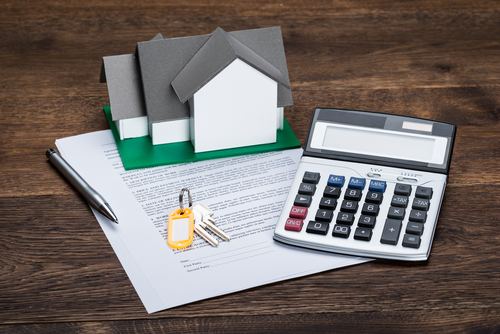 Beneficiaries of an inheritance or specific legacy are charged with estate tax on their acquisition from the benefactor’s estate where the value thereof exceeds the applicable exemption. If the estate includes a business, the latter’s value for up to just over 1.06 million euros will be exempted from estate tax as long as the beneficiary in question keeps the business going, with an 83% estate tax exemption on the business’ excess value over and above 1.06 million euros applying. The continuation of the business by the beneficiary thereof is subject to a five (5) year term, with the exemption lapsing if the business ceases trading as was before the term is up. The Arnhem-Leeuwarden Court of Appeal recently adjudicated a dispute involving the question as to whether an inherited business should or should not be regarded as having been kept going.

More in particular the matter revolved around the extent to which business operations can be shut down or modified without the beneficiary ceasing to comply with the requirement of keeping the benefactor’s (original) business going. The business operation in question involved a herd of 60 dairy cattle. At the time of the benefactor’s decease, the balance sheet had featured over a hundred acres of land and a 405 tonne milk quota. The deceased’s heirs argued that they had satisfied the requirement of carrying on the business, which they had kept going unchanged for 18 months, at which point they had sold both the dairy cattle and the milk quota resulting in the business’ revenue henceforth being made up of milk payments, lease payments, proceeds from the sale of cattle, grass and corn, and single payment entitlements. This had inspired the inspector of taxes to establish that the heirs had failed to keep the (original) business going. As the majority of the original owner’s turnover had been generated by dairy farming and this business activity had been discontinued not long after the man had passed away, according to the inspector of taxes the scenario had been that of a drawn-out discontinuation of the business.

The heirs in response argued that they had had the option at any time to resume dairy farming: it had merely concerned a temporary suspension of this part of the business. The Court considered their argument to be insufficiently convincing to sway it into accepting that the deceased’s business had indeed been kept going in its entirety and without interruption, as the business operations most certainly had undergone drastic change. The mere intention of preserving the (original) business failed to satisfy the continuation requirement even though the business had once more stocked up on cattle several years later. The Court ended up qualifying the business operations in the wake of the sale of the original dairy herd as something other than partial continuation of the deceased’s business.