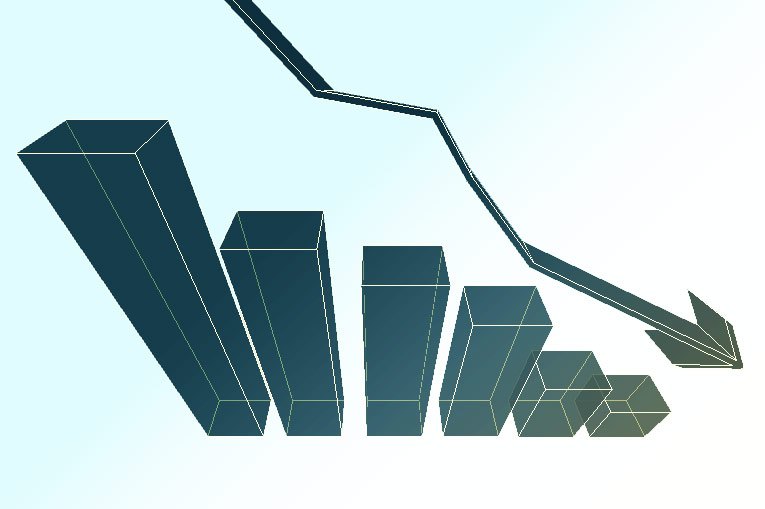 If an entity having corporation tax liability incurs a loss during a particular financial year, it may in principle offset this loss against the profit it returns for another financial year. Loss offset will be limited if the entity’s de facto business operation during the relevant financial year was (all but) exclusively accounted for by the holding of participating interests. This holding company loss regime represents one of the remedies having come about in the wake of the European Court of Justice’s “Bos ruling” from 2003.