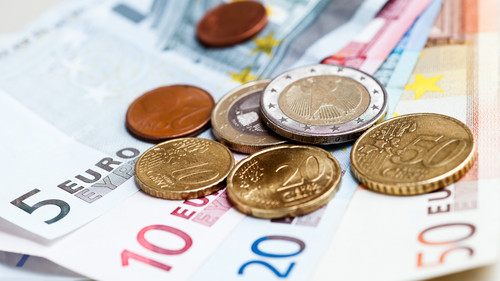 How to avoid paying interest on self-assessment taxes

It is not uncommon for additional payroll or turnover tax, stamp duty or dividend tax assessments to include an interest component (much like default interest in a tardy payment scenario). This will be the case whenever the assessment in question is imposed after the relevant financial or calendar year end. The interest charge is calculated on the basis of the period from the first of January of the new (fiscal) year until 14 days after the date of the tax assessment. If you have filed your tax return but have failed to settle up in time, you will be charged with interest for the period up to the date of payment. The straightforward way to avoid all of this is to take timely action, i.e. before the first of April.

Payment deadline
No additional interest will be charged if you belatedly pay the outstanding taxes within the next three months of the fiscal year end (i.e. before the first of April).