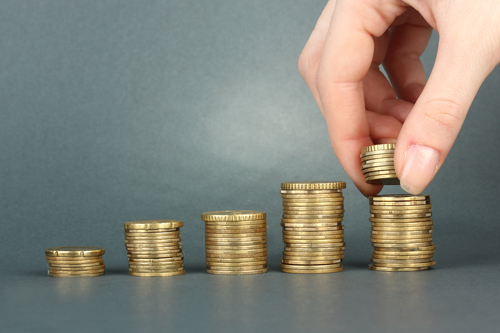 Inappropriate use of skimming method

The minimum wage level for any employee who holds a substantial interest in the private limited-liability company by which he or she is employed has been fixed at what would be considered a “customary wage”, i.e. € 44,000 p.a. or over.

The Tax and Customs Administration applied the skimming method to augment a director-cum-controlling shareholder’s customary wage for the year 2012. It based its calculations on the company’s earnings where it had been said shareholder’s efforts that had enabled these to be realised, on deduction of the company’s expenditure and less a 10% profit margin for the company.

The North Holland District Court ruled that the inspector of taxes had inappropriately resorted to the skimming method, the customary wage regime not having provided grounds for making the adjustment in question. The Tax and Customs Administration appealed the case, only for the Amsterdam Court of Appeal to uphold the District Court’s earlier decision. According to the Court of Appeal both the phrasing of the law and the purport thereof indicated that the first step to be taken would have had to be the identification of the wage an employer would pay to an employee if the latter were not the holder of a substantial interest in the employer’s share capital followed only by application of the skimming method if the search for such an “equivalent wage” had turned up blank, with the Court pointing to the parliamentary history of the customary wage regime in vindication of this ruling. As the customary wage regime would have enabled a customary wage to be identified in the matter in hand and the director-cum-controlling shareholder’s salary was in the same ballpark, it followed that the inspector of taxes had wrongly adjusted the wage in question.