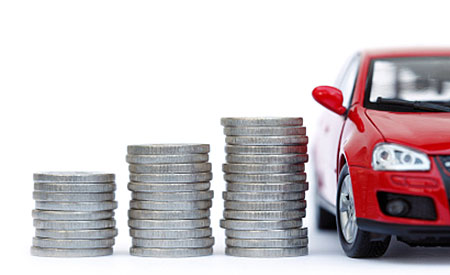 The amended version of the VAT scheme governing the private use of a company car came into effect on 1 July 2011, and has since been subjected to District Court scrutiny on several occasions one of which revolved around the question as to whether value-added tax had or had not been due and payable by virtue of the private use of the company car where the second half of 2011 was concerned, all of this in connection with the neutrality principle of the value-added tax regime, with the follow-up question being addressed as to whether the adjustment for the second half of 2011 should have remained confined to the value-added tax in connection with the costs having been charged. At stake was a company car which had been made available to the entrepreneur under an operating lease contract.

A ruling by the European Court of Justice stipulates that an entrepreneur is given the option in a financial lease context to choose between business and private assets. A financial lease contract can be put on par with the acquisition of capital goods. No option is available in an operating lease context as this involves a service being rendered. The private use of a car qualifying as capital goods represents a notional service in terms of value-added tax, unlike the private use of a car which does not qualify as capital goods, and which involves a restriction being imposed on the input tax credit entitlement. The neutrality principle remains unaffected as both scenarios involve value-added tax being charged on the employee’s private use of the company car.