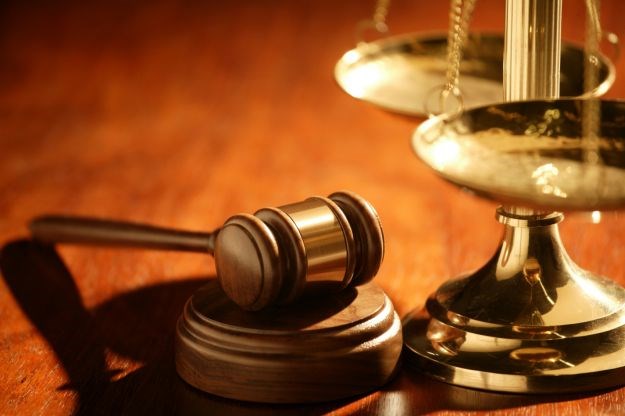 Once upon a time it was the prerogative of the Tax and Customs Administration to impose penalty payments on tax payers being suspected of having undisclosed foreign bank accounts on which no information was made available. Times have most certainly changed in this respect since a tax payer recently got the tax division of the court to impose a penalty payment upon the Tax and Customs Administration for declining to respond to the notice of objection which the plaintiff, who was a Luxembourg-based Rabobank account holder, had filed with them. The court summarily ordered the Inspector of Taxes belatedly to come up with a decision on pain of a penalty in the amount of € 54,000 daily to a maximum of € 1,620,000. The Inspector of Taxes had previously imposed a € 68,040 penalty payment upon the tax payer for a total of 54 rulings on application which the Tax and Customs Administration had so far declined to entertain.

The Tax and Customs Administration in the context of the “Third Category” project in 2011 presented Y with additional income tax assessments for the years 2001 to 2007 inclusive, in addition to which it augmented the income tax assessments for 2008 and 2009 by interest on underpaid tax and offence-related fines owing to Y allegedly having a bank account with the Luxembourg branch of Rabobank. Y raised objection. The Inspector of Taxes with the aim of acquiring more detailed information about Y, whom he suspected of having several foreign bank accounts, came out on top in the civil action, and in November 2012 duly presented Y with an order for more detailed information. In February 2013 the Inspector raised a second series of additional tax assessments for the same years with Y. This caused the order for information to lapse. Y filed a request to be granted access to his entire file, which request the Inspector dismissed. This prompted Y in December 2013 to serve the Inspector with notice of default for having failed in good time to come up with a ruling in response to the notice of objection Y had lodged. Y then proceeded to appeal the case, which in turn prompted the Inspector to launch fresh civil proceedings for provisional tax relief against Y with the aim of securing permission to impose an increased penalty payment on Y. The District Court for Zeeland-West Brabant dismissed Y’s protest against the Inspector’s refusal to rule, and Y decided to appeal.

According to the Bois-le-Duc Court of Appeal, Y qualified as an [applicant] (as per Section 15 of Book 4 of the General Administrative Law Act of the Netherlands) whereas the legislator (as per Section 52a of the State Taxes Act of the Netherlands) had come up with a correct statutory arrangement for situations such as the one at hand involving the Inspector of Taxes being considerably dependent on information of which he (all but) lacked control and having to rely instead on the cooperation of the actual tax payer.

According to the Court of Appeal, by allowing his order for information to lapse the Inspector of Taxes had been instrumental in the evidentiary sanction on Y’s non-compliance with the duty to furnish information to the tax authorities failing to take effect. The Court argued that the Inspector had refrained from availing himself of the option of passing on his own inability to meet the standard of proof to Y, and summarily dismissed the Inspector’s claim of duress (Section 15(2) sub (c) of Book 4 of the General Administrative Law Act). This was not detracted from either by the fact that it had been permissible for the Inspector of Taxes to have the civil court order Y to disclose information or from the consideration that the Inspector in the context of the reversal and aggravation of the onus of proof was under the obligation to come up with a reasonable estimation of the additional tax assessment, which estimation owing to lack of information had given rise to complications?. The Inspector’s contention to the effect that he was averse to issuing a ruling as this would grant Y access to such information as the Inspector did have in his possession, which in turn would enable Y to “tweak” the information for disclosure to the tax authorities, prompted the Court of Appeal to decide that the Inspector in doing so had stopped the tax division of the court looking into the Inspector’s serious reasons underpinning his disinclination to grant access to the documentation pertaining to the case in order to prevent calculating behaviour (on the part of the tax payer).

The Court of Appeal ruled that the Inspector of Taxes had wrongly relied on Section 15(2) sub (c) of Book 4 of the General Administrative Law Act and concluded that the Inspector had been in default where it concerned his timely ruling on a notice of objection and as such owed a maximum penalty payment in the amount of € 1,260 per ruling, to a total of 54 rulings (nine tax years times two involving assessment, fine-related and interest on underpaid tax charges), all of which worked out at a total penalty payment of € 68,040, and went on to order the Inspector within the next two weeks belatedly to come up with his ruling sin response to Y’s objections, on pain of the Inspector forfeiting a penalty payment in the amount of € 1,000 daily to a maximum of € 1,620,000. The Court of Appeal’s conclusion was that Y’s appeal should be upheld.