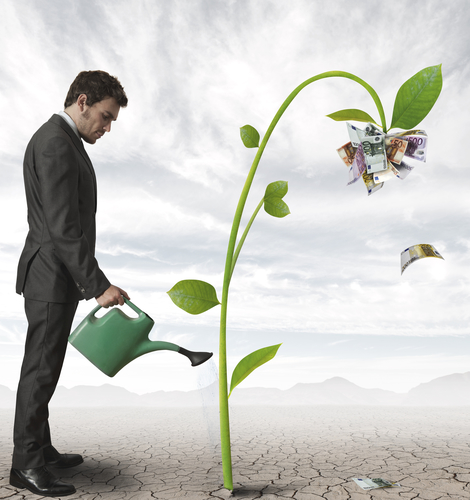 Internet consultation with regard to funding application

It was in 2014 that the Dutch government’s Supplementary Plan of Action with regard to the fundability of the SME sector was drafted. This Plan prompted the launch, in September 2015, of a pilot study aimed at identifying ways of upgrading, standardising and releasing information concerning the fundability of the SME sector. The web site that was launched in this context, at www.financieringslink.nl, features a standardised data set to be used by business owners in submitting their funding applications to a variety of financial backers which will subsequently get back to the relevant applicant with their assessment of the feasibility of the application.

The Dutch Ministry of Economic Affairs has now decided that the time is right to find out how to proceed after September 2016, this being the closing date of the pilot study, and for this reason has launched an Internet consultation aimed at finding out how to enhance the transparency and efficacy of the funding market in the longer term where the SME sector is concerned and what role the government should play in all of this. To this end stakeholders and interested parties have been asked by 15 July 2016 to respond by answering a selection of questions.