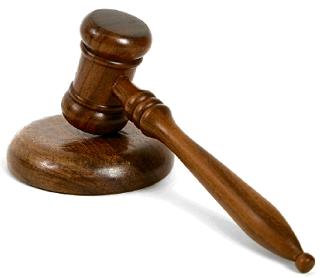 Liability of fiscal unit being disbanded

The District Court did, however, reduce the outstanding tax charge by the interest charges on overdue tax and by the late fees, arguing that the Collector of Taxes had failed to render it plausible that it had been the subsidiary company’s fault that the relevant amounts had been incurred, as the subsidiary company – according to the District Court – could not be blamed for the fact that the additional assessment had not been paid on time.