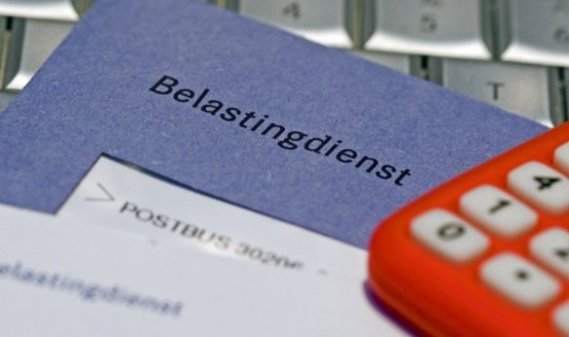 Executive directors of companies each have joint and several liability for their company’s pay­ment of wage withholding taxes. It is essential that the Collector of Taxes is promptly noti­fied in the event of a company’s inability to pay, as the Collector – arguing mismanagement as the cause underlying the lack of payment – could otherwise hold the company’s executive director liable.

A private limited-liability company in its financial statements for each of the years 2007, 2008 and 2009 consistently included an amount in outstanding withholding taxes. The company filed no tax returns owing to the Tax and Customs Administration having failed to award it a wage tax number or provide it with tax return forms. The company’s executive directors were subsequently held liable for the outstanding additional tax assessments. According to the Amsterdam Court of Appeal, the fact that no wage withholding tax code had been issued and no wage tax forms had been handed out had not in any way detracted from the company’s obligation promptly to see to the payment of wage withholding taxes or the company’s duty of advising the Collector of any inability to pay, with the Court duly ruling that the Collector of Taxes had rightly held the company’s executive directors liable.