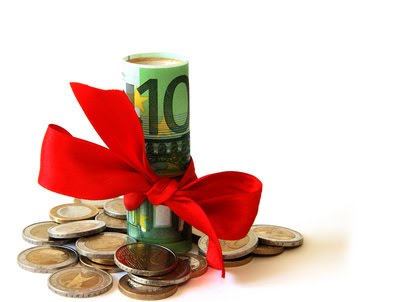 The write-down of a loan in a business setting is charged to the profit. The release of a business’ debt tends to result in profit being generated. The Tax and Customs Administration frequently challenges write-downs against the profit, arguing that the loan in question has to be regarded as non-arm’s length, which is the case when a shareholder furnishes a company with a loan on acceptance of the type of debtor risk that no-one not being a shareholder in the company’s capital would have settled for even at a higher interest rate. There is essentially no question of a non-arm’s length loan where the loan is being made available by someone who is not (yet) a shareholder in the company’s capital.

A private limited-liability company had adopted as its position that the release of a particular debt had not resulted in extra profit being generated because the loan in question had been non-arm’s length, having been arranged as it had between allegedly associated parties: the lender and the company intended together to set up a business, to which end they had signed a letter of intent. The lender had remitted the debt as soon as the establishment of the joint business had fallen through. The District Court asserted that here had been no question of a loan between associated parties, as the lender had neither been a shareholder in nor an associate otherwise of the private limited-liability company. The non-arm’s length elements forming part of the loan agreement – such as the lack of an interest rate and the fact that no mention had been made of security having to be put up – had not been sufficient to provide for the requisite association between parties which is essential in order for loans to qualify as non-arm’s length. The District Court defined the parties as third parties having no interdependence whatsoever where the assessment of the loan was concerned, and duly ruled that the release of the debt should indeed have resulted in the private limited-liability’s profit being augmented.