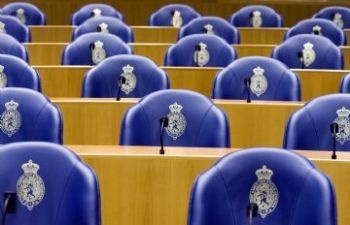 Model contracts for the self-employed

The Lower House of the Dutch Parliament has given the go-ahead for the definitive abolition, with effect from 1 January 2016, of the Declaration of Independent Contractor Status (Dutch acronym: “VAR”) regime in favour of a system of Tax and Customs Administration approved model contracts for self-employed sole operators. Any business that has concluded such a model contract with a sole trader and complies with the contractual obligations will be exempted from employer’s withholding tax liability for the sole trader in question. As the hiring business will have a considerably greater say in the choice of contract and the way in which the contractual details are worked up, it is only fair that the new system should place a greater burden of responsibility for the payment (where appropriate) of employer’s withholding tax with the hiring business.

The proposed legislation has been designed to foil bogus sole trader arrangements. Under the current system it is far from easy to ensure that the holder of a Declaration of Independent Contractor Status – be it of the “profit from business operations” (“VAR-wuo”) or the “director-cum-controlling shareholder” (“VAR-dga”) variety – genuinely operates on his or her self-employed lonesome.

It will now be up to the Upper House of the Dutch Parliament to decide on the new legislation, which if passed should take effect on the first of January 2016.