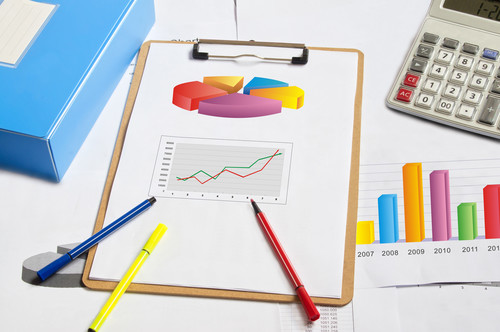 How much income tax does a sole trader pay?

Statistics Netherlands’ recent analysis of (income) tax returns for 2014 filed by sole traders has borne out that thanks to the many tax credits, just under four in every ten sole traders end up not having to pay any income tax at all.

Of the 849,000 sole traders according to whom their entrepreneurship constituted their main or only source of income, 314,000 did not have to pay any income tax at all thanks, among other thing, to the “self-employed persons’ tax relief” and the “profit exemption for SMEs” rendering the first 24,000 euros in earnings exempt from income tax, which – to put things in the right perspective – is almost four times the basic income tax exemption for regular employees.

Critics are fearful that the surging numbers of sole traders in the Netherlands might start eating away at the solidarity which is such a mainstay of the country’s social security system. Although sole traders have state pension entitlement just like everyone else, they end up contributing less thanks to the tax credits they have at their disposal. This recently prompted a professor of tax economics to point to the risk of pressure being brought to bear on the principle of “similar earning powers operating in tandem with similar income tax charges”.

Income taxes in the Netherlands are governed by a complex system of laws and regulations that can be difficult to understand. Please do not hesitate to contact your financial consultant with any questions you may have regarding this or any other matter.