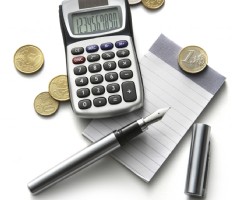 The new graduated scales in connection with defined contribution schemes have been published in anticipation of the implementation of the amendment of the tax rules governing pension accrual.

The Upper House of the Dutch Parliament has not as yet approved the amendment of the tax rules. The new graduated premium scales have been brought into line with the proposed reduction to 1.875% of the maximum accrual rate for career average schemes, and as such have likewise been reduced compared with the old scheme.