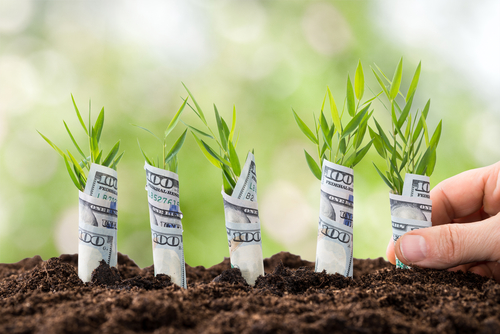 The Netherlands as the epicentre of start-ups worldwide: this is exactly what Startup Fest Europe aims to achieve – and it’s leaving no stone unturned to get there. Henk Kamp, the Dutch Minister of Economic Affairs, had the pleasure of announcing at the event that an additional 50 million euros had been set aside in support of further growth for start-ups, of which amount just over half (27 million euros to be precise) was being freed up by loosening up the “customary salary” rules for innovative companies, to wit the director-cum-controlling shareholder’s salary. This is splendid news for start-ups and we cannot wait to tell you why.

The present regime requires entrepreneurs to pay themselves a director-cum-controlling shareholder’s salary of at least 44,000 euros per annum, as the sort of money the average fledgling business would probably prefer to plough back into its own development if it were that cash-rich in the first place. The customary salary regime is now being relaxed by allowing start-up entrepreneurs to pay themselves an annual minimum wage of € 18,295.20 rather than the aforementioned € 44,000.00. The cash this frees up translates into unprecedented leeway financially, as the following example aptly illustrates. A trio of entrepreneurs have launched a start-up business. Thanks to the relaxation of the customary salary regime, they will now be able to free up an annual amount of just over € 77,000 for investment in their fledgling business, or € 231,000-plus over a period of three years. Clearly the new scheme will act as a real shot in the arm for quite a few start-ups, as an initial step towards “Start-Up BV”.

The minimum director-cum-controlling shareholder’s salary regime was originally introduced by the Tax and Customs Administration as a way of stopping director-cum-controlling shareholders collecting dividends before they had paid themselves a least € 44,000 in wages, the dividend tax rate being considerably lower, at 40% on balance, than the payroll tax rate at its staggered rate of up to 52% augmented by a range of national insurance contributions such as Healthcare Insurance Act and social security-related contributions.