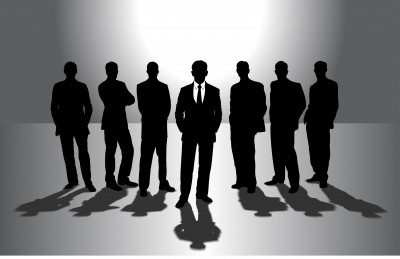 No employment for “B” shareholders

The Supreme Court in corroboration of an earlier decision by the Hague Court of Appeal has ruled against an employee insurance duty for “B” notaries, the decisive argument being that the situation in question involved neither a private-law nor a “notional” employment contract.

Tax inspector
The inspector of taxes had argued that the practice was liable for employee insurance as pri­vate-law employment contracts existed between it and each of the “B” notaries.

Ruling
The Hague Court of Appeal dismissed this view, confirming its decision as follows: “In considera­tion in mutual conjunction of what has gone before, it follows that there can be no question of any employment contract between the interested party and (each of) the ‘B’ nota­ries personally. Although it is true that the way in which the remuneration for the ‘B’ notaries’ performances has been set up could in principle be regarded as being suggestive of an employ­ment contract, the degree of control which the ‘B’ notaries have in the matter at hand and the particular nature of the notarial profession – in that civil-law notaries have unlimited personal liability for the work they perform within the confines of their own protocol – defy this view, as a conclusion which the Court, in consideration of the full set of circumstances, consid­ers to be paramount. There cannot therefore be any question in the matter at hand of any private-law employment contract.”

Notional employment contract
The Supreme Court concurred with the Court of Appeal where it concerned the answer to the question as to whether “notional” employment contracts were being maintained, even though it applied a different line of reasoning in getting to its conclusion: “The inspector of taxes has failed – even though this could have been expected from him – to present any facts poten­tially bearing out that the practices with corporate personality (belonging to the ‘B’ notaries, ed.) lack genuine significance as a contractual party. In so far as there is any question of employ­ment relations being maintained between the interested party (the notarial practice, ed.) and the ‘B’ shareholders personally, it follows that Section 8(1) sub (b) of the so-called Anomalies Decree of the Netherlands has to be assumed to apply, so that the employment relationship in question does not qualify as employment per se. This warrants the conclusion that the Court of Appeal has rightly concluded – albeit on incorrect grounds – that there can be no question of notional employment.”