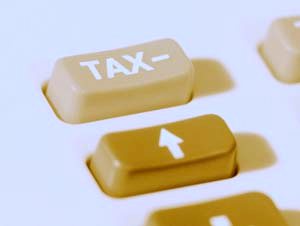 No EP enquiry committee on tax rulings and state aid

The European Parliament´s Conference of Presidents, on 5 February 2015, decided not to set up an enquiry committee on violation of EU state aid rules through member states´ tax rulings practice, despite a vote of 188 MEPs in favour of setting up such Committee on 14 January. Instead, the decision was taken to propose to the EP plenary the setting up a “special committee” on tax evasion. Such Committee can have a broader scope but does not have the power to ask for national documents to be handed over or to summon witnesses, as an enquiry committee has. Two days before the Conference of Presidents´ decision, the EP´s legal service had recommended that the creation of an enquiry committee be refused, stating that the proposal was ill-conceived as it did not specify the object of investigation and lacked clarity in identifying the offences to be examined.