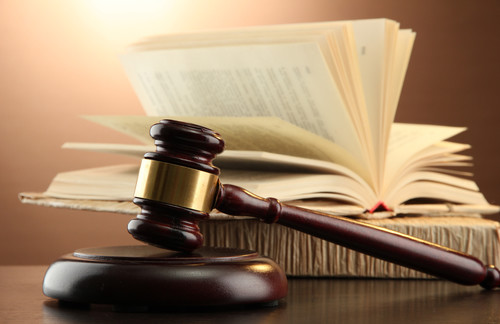 No scope for objection or appeal in compromise

A Dutch tax payer decided to “fess up” and file a voluntary disclosure petition to report on his Swiss-held assets, which he had refrained from disclosing in his income tax returns for the period from 2002 to 2012 inclusive. The Tax and Customs Administration in response drew up a settlement agreement in which it confirmed inter alia that it had accepted the tax payer’s petition as a “voluntary correction of previously filed tax returns”. For practical reasons the outstanding income tax and national insurance contributions for the years from 2002 to 2012 inclusive and the interest on the relevant tax shortfall were wrapped up in a single additional tax assessment for 2008.

According to the District Court’s interpretation of the settlement agreement, however, the tax payer by signing the settlement agreement had expressly and unconditionally waived all legal recourse against the assessment including where it concerned the application of the extended additional tax assessment period, thereby ruling out any reliance on the due diligence requirement.