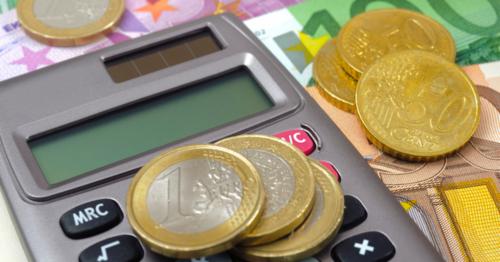 No supply? No input tax credit!

It is obligatory for entrepreneurs to include turnover tax in the amounts they charge to their customers for goods (to be) supplied or services (to be) rendered. The EU Directive in question defines “supply” as the transfer or transition, as appropriate, of the power to dispose as an owner of the actual item(s) in question. It is on the occasion of said transfer or transition that the turnover tax charge becomes due and payable and the customer accrues the corresponding input tax credit, albeit only to the extent to which the sourced goods and/or services are subsequently deployed in aid of operations that are liable for turnover tax.

The European Court of Justice recently ruled on the permissibility of input tax credit denial (by the tax authorities) where the invoiced goods in question had not first been delivered to the entrepreneur with whom the corresponding invoice had been raised, the referring court being particularly interested in whether such denial hinged on the entrepreneur being established as having acted in a manner he knew to be fraudulent or, in any event, ought to have recognised as constituting tax fraud. The Court of Justice – which had already explained at an earlier juncture that the mere inclusion of a tax charge in an invoice does not necessarily confer input tax credit entitlement upon the customer whose name happens to be on the invoice – asserted that there is no way that input tax credit entitlement can come about without the underlying item(s) or service(s) transferring, and went on to comment for good measure that it is up to the party that wishes to exercise its right to deduct input tax to prove that it has observed the requirements of the relevant scheme.