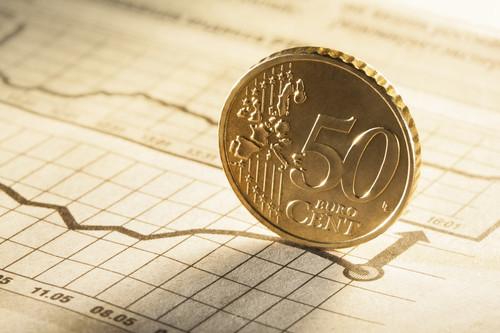 The non-domestic business owner and the small business scheme

The small business scheme forms part of the turnover tax regime in the Netherlands and mitigates the turnover tax to be remitted to the Tax and Customs Administration by natural persons who carry on a (micro) business of their own. The scheme applies to sole traders whose annual turnover tax charge remains below the € 1,883 limit. Those whose annual turnover charge turns out at less than € 1,883 but more than € 1,345 per annum may reduce their turnover tax remittance by 2.5 times the difference between € 1,883 and their actual (lower) turnover tax charge for the year, whereas those whose total annual turnover tax charge remains below the € 1,345 limit are exempted altogether from remitting any turnover tax to the Tax and Customs Administration. Eligibility to the scheme is contingent upon the (micro) business owner in question either being a Dutch resident or operating a Dutch-based permanent establishment, the latter being defined as a venue from which (some of) the business operations are being carried on. In order for a permanent establishment to “make the cut”, it has to boast more or less durable characteristics and lend itself for accommodating the autonomous performance of the business’ services.

A German-based husband and wife team owned a holiday let in the Netherlands. Although they qualified as business owners for turnover tax purposes, they had devolved the practicalities of the let to a letting agency. This had prompted the tax authorities to doubt whether the couple did in fact operate a permanent establishment within the Netherlands. The Bois-le-Duc Court of Appeal decided that it was effectively the letting agency which had been carrying on the business operations whereas the couple themselves had not been active in the Netherlands. Moreover the holiday let did not qualify as a permanent establishment, nor did the agency as it failed to meet the criteria of a domestically based extension of a non-domestic business.

The upshot was that the couple’s lack of permanent establishment in the Netherlands resulted in their being denied access to the small business scheme.