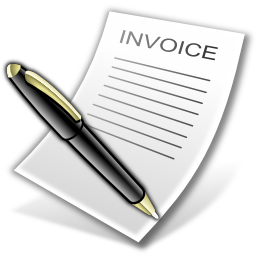 Notarial closing instrument is not an invoice

When an invoice features value-added tax that would not be due and payable under the regular regime, the tax in question falls due at the moment the invoice in question is raised. The Supreme Court of the Netherlands in a judgment it handed down on the fourth of March 2016 defined an invoice as a record enabling claim to be laid to being paid a particular sum of money.

Having qualified a notarial closing instrument (deed of conveyance) as an invoice as per the Netherlands Turnover Tax Act 1968 in previous judgments, in 1984 and 1989, the Supreme Court has now abandoned this view. In terms of price and turnover tax a notarial closing instrument is nothing more than the parties’ affirmation – in the presence of the attending civil-law notary – to the effect that the purchase price has been fixed at a particular amount, that turnover tax is to be charged on said amount and that the vendor grants the purchaser discharge in connection with the latter’s payment of the purchase price. The closing instrument does not as such entail claim being laid to any particular payment having to be made.