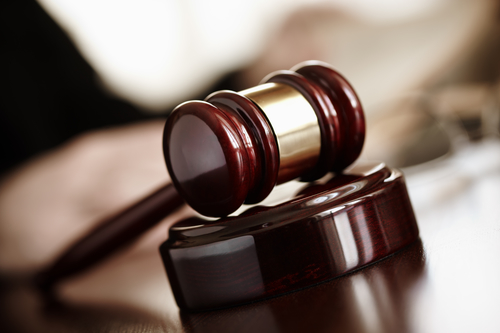 Notification duty when fixed-term contract is about to run out

The implementation of the Work and Security Act of the Netherlands has rendered it obligatory for employers, with due observance of a minimum one-month term of notice, to provide any employee whose fixed-term contract is about to expire with written notification as to whether the employment relationship is to be prolonged or not, on pain of a “penalty payment” in the amount of one month’s salary having to be made to the duped employee. This notification duty is deemed to have been satisfied as long as the employer makes sure that the letter to the relevant effect is sent ahead of the start of the employee’s final month on the job including where the employee happens to be on holiday at the time and consequently sets eyes on the letter at a later stage, when his or her final month on the job has already got under way.

A lawsuit involved an employer relying on its prior oral communication to the effect that the employee’s employment contract was not going to be renewed, which it had followed up on by sending the employee the requisite letter to the same effect. This letter had been dispatched more than one month ahead of the date of expiry of the employee’s fixed-term contract, at which time the employee happened to be away on holiday so that he did not set eyes on the letter until some time during his final month on the job. This inspired him to argue in court that his employer had failed to satisfy its notification duty. The Sub District Court saw things rather differently and dismissed the employee’s claim for compensation owing to the employer’s failure to effect timely notification.