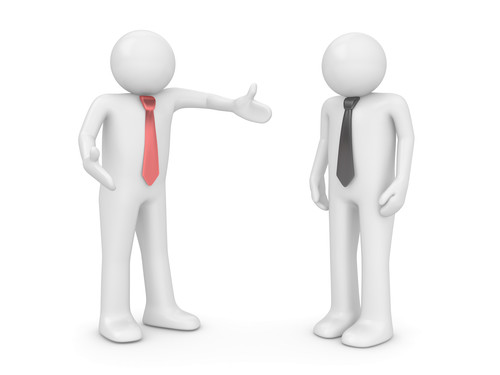 A definite employment contract terminates on expiry of the term for which it was entered into, without the employer having to give advance notice. A statutory obligation applies to the employer, however, to notify the temporary employee in question within at least a month prior to the date of expiry of the employment contract as to whether said contract is to be renewed. The employer’s failure to do so will entitle the employee to compensation in the amount of a monthly salary. Oral notification will not do, as the following lawsuit shows.

The Sub District Court in response to a request from an employee ordained that the latter’s former employer had to pay out compensation for failure to abide by the notification obligation. The employee’s service contract had ended on the 31st of January 2017. It followed that the employer by the first of January 2017 at the very latest should have notified his employee in writing as to whether or not the latter was being retained. It took the employer until the 27th of January 2017 to talk to the employee (rather than write to him) and inform him that he was being let go: too late, according to the Court, and at variance with the written requirement.