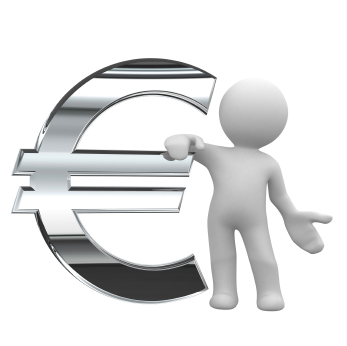 The Dutch tax system awards conditional entitlement to small-scale investment allowance (Dutch acronym: KIA) to entrepreneurs who invest in operating assets. The minimum investment expenditure for 2014 has been fixed at € 2,300 and the maximum, at € 306,931 in the aggregate. The allowance comes to 28% of the amount invested and is capped at € 15,470, with a 7.67% reduction applying to investments made in excess of € 102,311. In a joint venture scenario it is the combine’s total investment which is taken as the point of departure for tax relief.

Helpful hint (1): optimisation of your small-scale investment allowance entitlement may be achievable by pushing back your investments beyond the first of January 2015 or, by contrast, by bringing them forward to the current year.

N.B.: Highly fuel-efficient passenger cars (this being the category for which only 14% of the listed value needs to be added to the user’s taxable income) with effect from the first of January 2014 have ceased to be eligible for small-scale investment allowance. (Semi) Electric cars have so far continued to be eligible for environmental investment allowance (Dutch acronym: MIA), however. With effect from the first of January 2014, passenger cars have been excluded from the scheme providing for accelerated amortisation of environmental investments (Dutch acronym: VAMIL).

Helpful hint (2): it may be worth your while to defer the disposal of operating assets until the new year in that this may enable you to avoid investment allowance recapture.