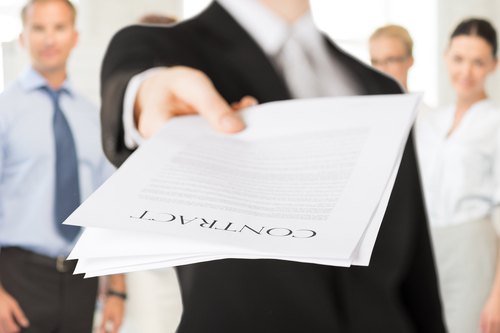 The State Secretary for Finance in response to parliamentary questions concerning the abolition of the “VAR” regime has reiterated that as the Netherlands Act on the Deregulation of Independent Contractor Status (Dutch abbreviation: “DBA”) has not caused the statutory qualification of the working relationship as such to change, the implementation of the new legislation should not be taken as a reason to recruit fewer sole traders or no sole traders at all.

The State Secretary has recommended that principals and their contractors should adhere to the following action plan:

As the frequency with which parliamentary questions have been tabled concerning the DBA regime has convinced the State Secretary that uncertainty continues to be rife, he intends as soon as the parliamentary recess is over to present MPs with a summary of DBA-related snags the Tax and Customs Administration has been hitting.

The “legal presumption of employment agreement” forms part of the Netherlands Civil Code. Any working relationship which involves someone performing work for valuable consideration, be it weekly or for 20 or more hours monthly, on behalf of a principal for a total period of three months is deemed to constitute an employment agreement. The Tax and Customs Administration is not in a position to rely on this legal presumption where it concerns payroll tax enforcement.