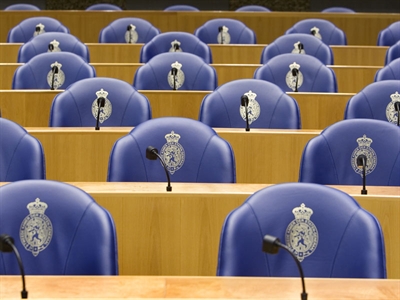 According to the Tax and Customs Administration and the Employee Insurance Board, all in all it is fair to say that the working relationship between individual care providers who operate as sole traders within the health care sector and the admitted institution they work for complies with the criteria of an employment relationship under civil law. The fiscal upshot of this is that the worker in question is treated as an employee, with the institution being under a withholding obligation. As long as no other activities are carried out than that of mediating between the care recipient and the care provider, generally speaking there will be no reason to assume that an employment relationship is maintained between the mediation agency and the care provider.

The Minister has announced that an interdepartmental policy inquiry is shortly to be launched into whether existing legislation and regulations for sole traders and employees are sufficiently balanced, partly in view of the costs and benefits where Dutch society is concerned.