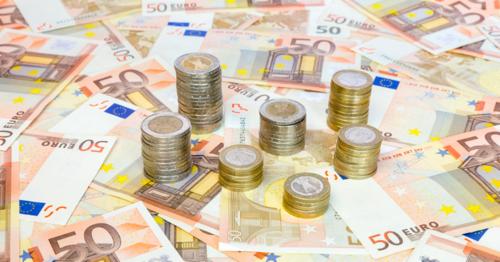 The sale of capital goods having been classified as business assets at the time the business in question was still up and running will in principle involve the relevant transaction being treated for turnover tax purposes as a “regular” divestment by the owner of the (now defunct) business. This is different where the capital goods in question were transferred to the entrepreneur’s private assets when the business operations were discontinued, in which case the transaction will be liable for turnover tax where the (now defunct) business had claimed input tax deduction at the time it acquired the assets in question. The entrepreneurial status in a turnover tax sense is regarded as having lapsed as soon as the final winding up duties have been completed.

A cut flower grower discontinued his business operations in 2004, albeit not for income tax purposes. The cut flowers used to be grown in glasshouses, which together with the actual site formed part of the business assets. Having carried on a different type of business from the facilities from 2005 onwards, the entrepreneur in response to a subsequent change to the local zoning scheme decided to take down the glasshouses and put up the land for sale as a building site. This sequence of events prompted the question as to whether the 2018 sale of the land had rightly been charged with turnover tax. The erstwhile cut flower grower was convinced that the de facto discontinuance of his business had caused the land to transfer to his private assets and that he himself had therefore no longer had entrepreneurial status for turnover tax purposes by the time he divested himself of the land. The District Court saw things rather differently, as there were no records in substantiation of the transfer of the land from business to private assets and no stamp duty land tax return had ever been filed with the Tax and Customs Administration where it concerned the transfer of the land. As the discontinuance of the cut flower operations had not been followed up on by the elimination of the land together with the glasshouses as business assets from the balance sheet, the conclusion had to be that the “business asset status” had remained intact.

A change in type of business operation makes no difference in terms of entrepreneurship for turnover tax purposes. The 2018 divestment of the building site had formed part of the winding-up process of a business that had been liable for turnover tax. The sale of the land had therefore rightly been charged with value-added tax.