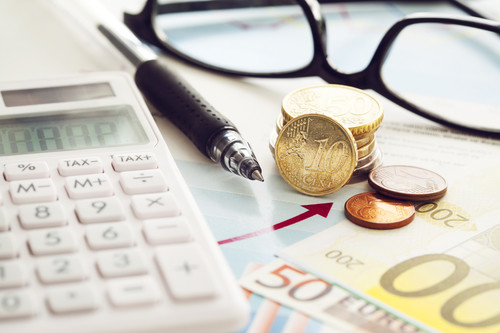 The Prime Minister has written to the Lower House in response to the latter’s request for more detailed information on the businesses having been involved in the consultation round on the topic of dividend tax, and on the outcome of these exploratory talks. In his letter he has stressed the pivotal role of multinational corporations in terms of the employment situation in the Netherlands and affirmed that an attractive business climate – to which the abolition of dividend tax will contribute – is key to getting these kinds of businesses lastingly to put down roots in this country. The 2017 coalition agreement provides for investments across the entire range of components on which the business climate hinges. The Prime Minister has confirmed that businesses and their advocates had indeed liaised with the coalition parties to discuss this issue. It has been a fair number of years since the call for abolition of dividend tax was first heard in the Netherlands.

The Prime Minister having declined to go into detail on the identities of the businesses involved in the consultation round, VNO/NCW – as the leading employers’ organisation in the Netherlands – decided to disclose the Prime Minister’s letter to the “informer”, this being the investigator charged at the time with scoping out the possibilities for a successful coalition government to be put together. Royal Dutch Shell in fact confirmed having been in contact with politicians on the topic of dividend tax. Although the government formation records have since been publicised, the same does not apply to the full complement of documents having been used as part of the consultation process: documents having been prepared for internal consultation purposes, according to the Prime Minister, should be kept off the political debate stage.