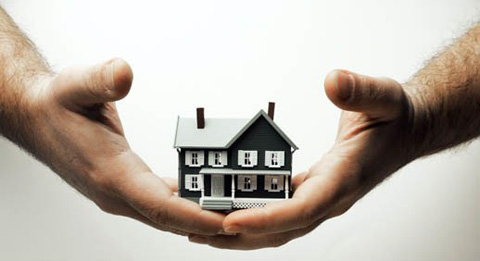 The income tax regulations applying to privately owned homes continue to apply in the event of the home owner in question temporary being stationed abroad while retaining ownership of the home, on condition that the home should not be made available to outsiders while the owner is away. The presence of a “squatter’s watch” does not, however, strip the dwelling of its privately owned status.

The Hague District Court recently adjudicated in a matter revolving around a home owner whose employer had posted him abroad for several years. The home owner’s younger son initially continued to live in the dwelling, then moved into his elder brother’s home for his studies, with the elder brother moving back to the home owner’s home. At the time the father was posted abroad, the elder son had already left home. The District Court ruled that the dwelling had ceased to be a privately owned home at the moment the elder son moved back into it, as he had no longer formed part of the family unit at the time his parents moved abroad and was thus to be regarded as an outsider to whom the home had been made available. The Court rejected the argument that the elder son had moved back into his parents’ home as a squatter’s watch, arguing instead that the elder brother – who had the entire property at his disposal – had swapped homes with his younger brother because of the latter’s studies.

This particular scenario was different from the one in a 2013 Supreme Court ruling, which had involved a college student being engaged as a squatter’s watch. The student had been given the use of a guest bedroom within the dwelling. The student did not pay any rent, but did contribute to the utility expenses. There was a link between his staying on the premises of the squatter’s watch property and the purpose for which he had been engaged. The income tax regime governing privately owned homes was thus upheld as the dwelling had not been made available to an outsider.