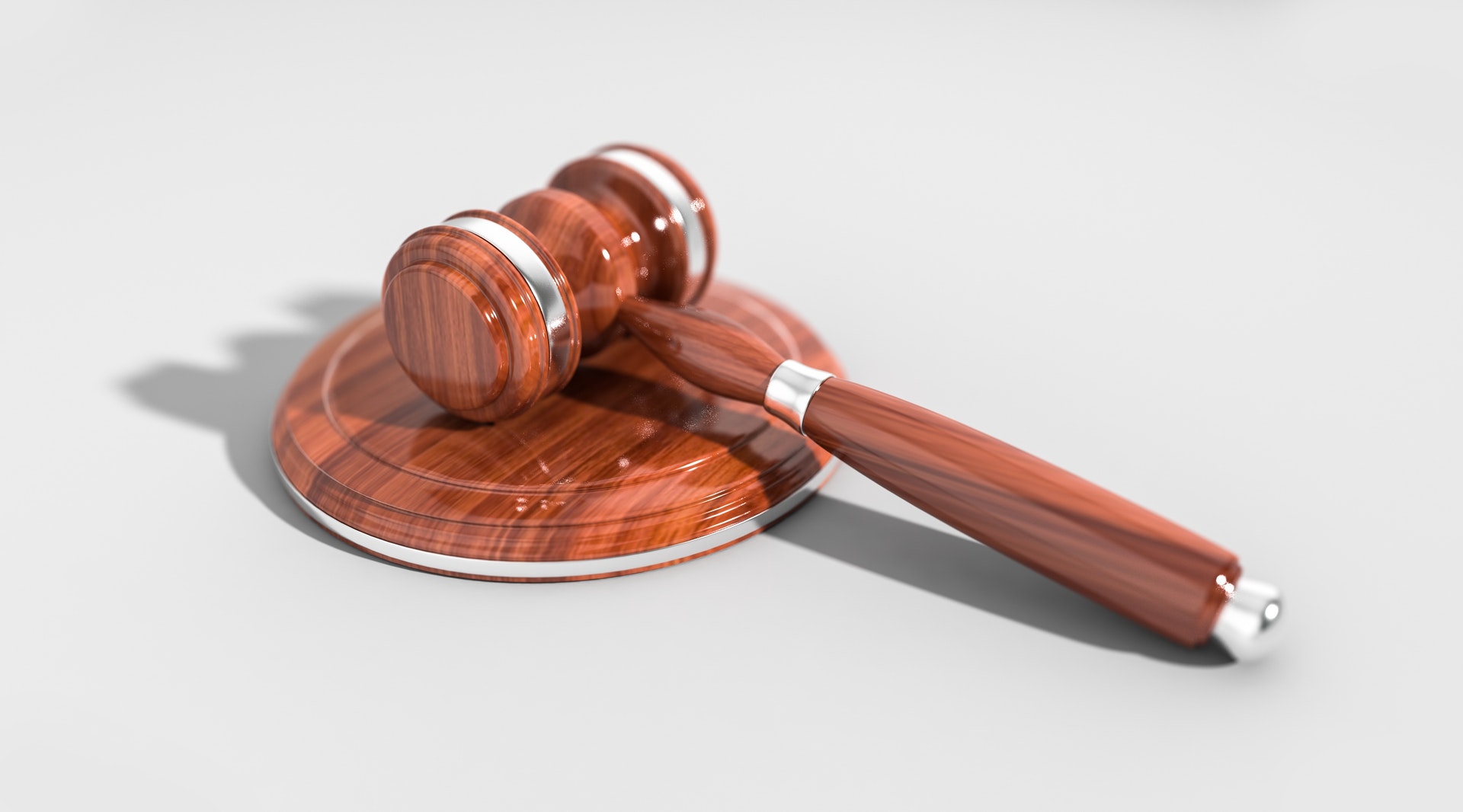 Procedural aspects of some tax rulings leave something to be desired

The Tax and Customs Administration has carried out a survey of the procedural sequence of events involving the issue of 4,000-plus internationally oriented tax rulings. The survey has shown the internal procedural requirements as not having consistently been adhered to. Most procedural errors, it transpired, were committed in connection with rulings having been issued by local tax inspectors rather than by the APA/ATR (Advance Pricing Agreements/Advance Tax Rulings) Team, to the tune of 72 instances involving procedural slip-ups for a total of 1,361 rulings issued locally. An independent committee is currently conducting a separate substantive survey of APA/ATR Team-issued rulings.

The Dutch State Secretary for Finance has written to the Lower House of the Dutch Parliament that the practice involving rulings being issued is to be reassessed including substantively. Although, to provide assurance ex ante up front is a measure that is to stay in place, stricter requirements are to be imposed in order to crack down on mailbox firms, with only businesses that add value being eligible for tax rulings in future. Centralisation of tax ruling issue is to enable greater control being exercised over the issue process and safeguard unity of policy and execution. The outcome of the substantive survey is to be used in the context of the tax ruling practice being overhauled.