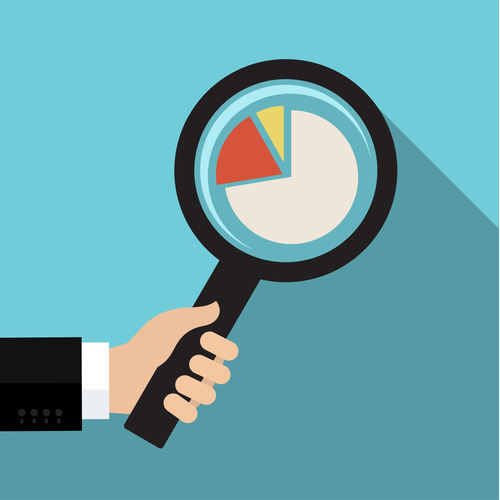 R&D funding to be downgraded

The Dutch government uses a combination of grants and tax incentives to help businesses and researchers enhance the competitive strength of the Netherlands and Europe.

The R&D remittance and tax credit schemes have been combined since earlier this year and a tax scheme for the full complement of R&D-related costs has been implemented. Additional tax credit has been made available for all (non-payroll related) R&D costs and expenses. The Dutch government has earmarked a total of 6.2 billion euros to be spent on R&D this year. In terms of GDP this boils down to 0.89 percent, with the proviso that a (phased) reduction down to 0.79 percent of GDP is to be realised over the period from early 2017 to year-end 2020.

No significant changes are expected for the next few years where the financial support for R&D made available at provincial level and by individual municipalities is concerned.

The European Union is a further provider of major financial backing in aid of research and development. The Netherlands is set to collect some 700 to 800 million euros for R&D over the coming years thanks in part to the “Horizon 2020” programme, which inter alia spearheads the facilitation of access to capital for entrepreneurs and the lending of support to small and medium-sized businesses (SMEs). The EU is keen that the academic world and the business community should band together to address issues that affect the community at large all over Europe, such as affordable sustainable energy, food safety, population ageing and climate change.