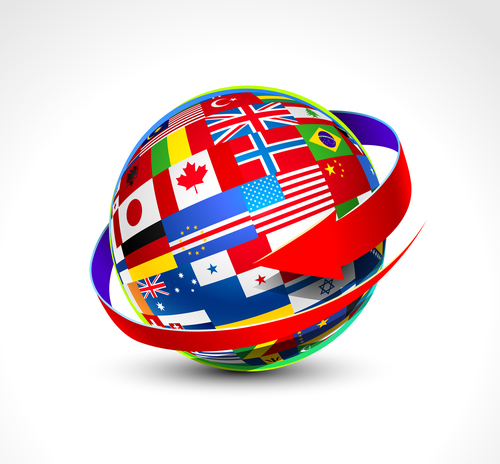 The 30% ruling is a payroll tax scheme that applies to Dutch resident workers from abroad who boast a particular expertise that is thin on the ground domestically by virtue of which 30% of the overall gross remuneration may be paid out, for a maximum duration of eight years less any previous work-related stays in the Netherlands (the “reduced duration” rule), in (tax-exempt) compensation of the additional expenses incurred by the expat worker in question owing to his or her having to live outside their own country of origin.

Having lived and worked abroad for 20 years, a Dutch national on his return to the Netherlands applied for the 30% ruling. The Tax and Customs Administration summarily turned down his application owing to it being fewer than 25 years ago since he had last been a Dutch resident, as a point of view which the District Court subsequently upheld. The “reduced duration” rule hinges on the assumption that the expenses associated with work-related temporary Dutch residence and the threshold for accepting a position with a Dutch-based employer will be lower for those who have previously resided in the Netherlands than they tend to be for other inbound workers, as a point of departure which the Supreme Court of the Netherlands in a 2001 judgement ruled to be fair.

The subsequent Supreme Court proceedings revolved around the question as to whether the penalty scheme involved any indirect of nationality-based discrimination. The Supreme Court referred to the European Court of Justice’s decision in the Sopora case, from which it had followed that the 30% ruling did not per se entail any indirect discrimination against the free movement of workers or pose any obstacle thereto. The Supreme Court was convinced that the same was true of the “reduced duration” rule, which tied in with (a) previous stay(s) in the Netherlands and the duration(s) thereof. Application of the 30% ruling had been found not to give rise to systematic clear overcompensation of accommodation expenses incurred outside the worker’s country of origin, for which reason the 30% ruling had been found not to be at odds with the Treaty on the Functioning of the European Union or the European Union’s Charter of Fundamental Rights.

The Supreme Court on reference to the 2001 judgment decided that there cannot be any question either of infringement of the European Convention on Human Rights or the International Covenant on Civil and Political Rights, qualifying the “reduced duration” rule as not unfair and confirming that the legislative authorities in formulating the rule as having abided by their margins of discretion.