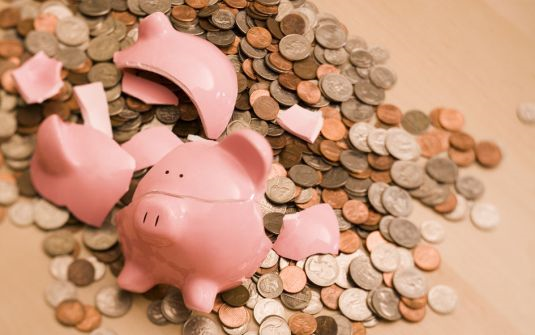 Certain conditions are required to be satisfied in order for a parent company together with its subsidiary company to qualify as a tax entity for corporation tax purposes. One of these is that both companies have to be based in the Netherlands, albeit that it is permissible for the parent company or the subsidiary, or both, to have been incorporated under the laws of a country other than the Netherlands on condition that a double taxation convention should apply between the Netherlands and the relevant other country where the latter is not a Euro­pean Union Member State. It was this very proviso which stopped a parent company forging a tax entity with one of its subsidiaries, which happened to have been incorporated under Panamanian law.

The upshot of the above was that the parent and subsidiary companies decided retroactively to convert a loan from the parent to the subsidiary company. Based on the tax entity concept, they were convinced that the charging of interest on the loan would have no tax conse­quences. The parties had come up with the idea of converting the loan to a hybrid loan charged with interest at a profit-dictated rate so as to arrange for the lending of the funds to be effected without this having any tax impact: the interest charge on the hybrid loan, or so they thought, had to be tax-exempt owing to the participation exemption applying, it being their conviction that as the victims of tortious act – in that they had not previously realised that it would not be possible for them to forge a tax entity between them – they would be able ret­roactively to convert the loan. The interest charge was retroactively reduced in connection with the loan having been converted. The Amsterdam Court of Appeal considered this to have been a non arm’s length act, arguing that an independent creditor would not have acqui­esced to a previously agreed interest payment being retroactively reduced without special circumstances warranting this and the existence of the requisite “special circumstances” had not been rendered plausible. It followed that the interest received on the loan was liable for tax. The Court of Appeal never got around to addressing the question as to whether retroactive effect in a fiscal sense could be said to accrue to the civil quashing of a juristic act.