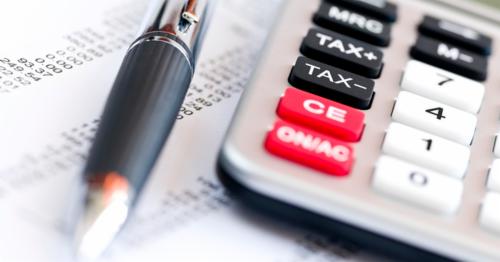 The Netherlands Income Tax Act 2001 stipulates inter alia that the transfer of assets from a Dutch-based business to another country causes capital gains tax to be levied as soon as the business owner in question by emigrating from the Netherlands has ceased being a domestic tax payer. The legislation moreover includes a final settlement provision by virtue of which corporate gains not having previously been taken into account will be attributed to the profit for the calendar year in which the business owner in question had ceased collecting operating profits in the Netherlands.

A court case revolved around the question as to whether either of the above clauses could be construed as having to cause a reinvestment reserve a particular entrepreneur had created being released on the occasion of the entrepreneur’s emigration. The Arnhem-Leeuwarden Court of Appeal ruled against the applicability of the former clause for reasons of a reinvestment reserve not being the same as an asset that could be transferred abroad or divested, and went on to decide that the final settlement clause too could not be construed as rendering income tax due and payable on the reinvestment reserve as the entrepreneur in question had kept on certain company assets in the Netherlands after he had emigrated, so that he could not be said to have ceased collecting operating profits in the Netherlands during the year in which he moved abroad.

The Supreme Court found for the Court of Appeal, which it said had rightly decided that a reinvestment reserve failed to qualify as forming part of the relevant company’s assets. According to the Supreme Court, it followed from the fact that the company’s balance sheet as at the end of the year of the entrepreneur’s emigration had confirmed the entrepreneur as having continued to maintain a reinvestment reserve that the entrepreneur had not ceased collecting operating profits in the Netherlands that year, which in turn would have rendered application of the final settlement clause untimely.