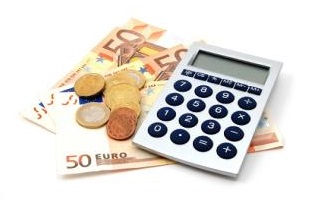 If you have earmarked (some of) your book profit towards a reinvestment reserve, please bear in mind that you actually need to reinvest the funds in question rather than spending the money on something else and delaying the reinvestment – using newly acquired funds – until a later stage. This was the upshot of a recent judgment by the District Court for Zeeland and Western Brabant.

The District Court saw things differently, in that according to it there had been no question of the reinvestment reserve having been realised, as the book profit to all intents and purposes had been distributed at the time the shares in the company’s capital were sold and this had left the company without any financial resources, thus rendering it unable to proceed with reinvestment. It was irrelevant in this respect that the subsequent property acquisition had been funded using resources made available by the two former directors cum controlling shareholders; what mattered was that newly acquired funds had been used for the property transaction and it had been the new management which had secured the relevant funding.

All in all the company had failed to render it plausible that the sale of the estate had represented a reinvestment intention, and the taxman’s additional tax assessment was upheld.