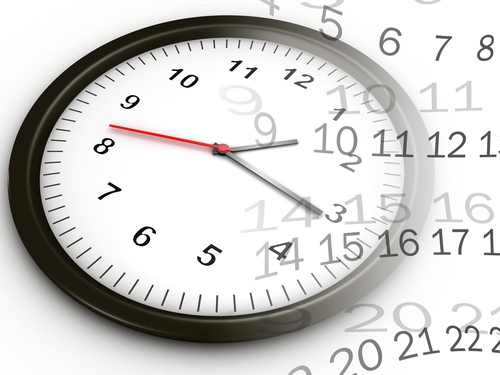 Tax relief for sole traders is available subject to compliance with the time criterion, the gist of which is that the sole trader in question has to spend a minimum of 1,225 hours per calendar year – representing half or more of his or her total annual hours worked – on his or her business. The time criterion allows for inclusion of any and all time devoted to activities in support of the business’ commercial interests. It is up to the business owner him or herself to render it plausible that the time criterion has been satisfied. He or she can do this using – verifiable! – time records.

A business owner had – perhaps naively – assumed that the time record he had produced for 2010, a considerable portion of which was accounted for by print-outs of times at which files on his computer had been accessed, generated or edited, should suffice as corroboration of his compliance with the time criterion for that year. According to the Arnhem-Leeuwarden Court of Appeal, however, the record fell short of proving in a verifiable manner that the hours had indeed been devoted to the business. Total sales for 2010 in the amount of 31,703 euros divided by the hourly rate of 150 euros which the business owner charged for his services warranted the conclusion that he could not, in fact, have devoted more than 211 hours in direct support of his business that year. Passing over the question as to whether the residual duties included in the time record could be said to have been performed in support of the business, the Court ended up ruling that the inspector of taxes in this particular instance had been right when he revised the sole trader’s tax relief.