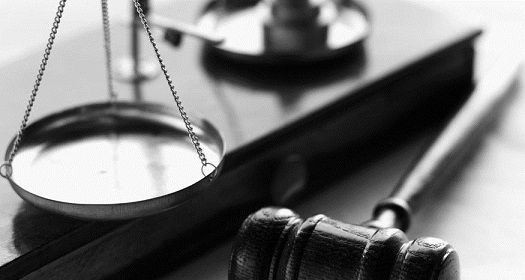 The taxman enjoys a position of strength vis-à-vis those who fail (in good time) to file their tax returns, as the example below illustrates.

A limited partnership had failed to file a corporation tax return for its inaugural financial year and had not responded either to the reminder it had received from the Tax and Customs Administration. This prompted the Inspector of Taxes on the basis of the partnership’s value-added tax returns to levy an ex officio corporation tax assessment for 2011 for a taxable amount of € 50,000 augmented by a late fee in the amount of € 2,460.

The limited partnership lodged objection and belatedly filed its corporation tax return, as follows: the paid-in capital had amounted to € 100 whereas € 120,000 in capital expenditure had gone towards other fixed operating assets on which € 24,000 had been depreciated, with interest payments having totalled € 4,500, giving rise in the aggregate to a taxable amount of € 6,750. The Tax and Customs Administration in response reduced the taxable amount to € 49,000, which decision the limited partnership promptly appealed.

The Guelderland District Court established that the limited partnership had failed to satisfy its tax return obligation and that the onus of proof should be reversed as well as aggravated. The limited partnership, according to the Court, had failed to prove that the tax assessment had been wrong. Then again the Tax and Customs Administration had failed to come up with a reasonable estimate. The Court “in accordance with the proper administration of justice” fixed the taxable amount at € 20,000. Both parties appealed.

The District Court ruling is available in Dutch.

Your failure to file a particular tax return will prompt the Tax and Customs Administration – as demonstrated above – to slap an ex officio assessment on you. You could be penalised for up to € 4,920 for having failed to file. You will need to come up with convincing evidence to the effect that the tax authorities have imposed an excessive assessment in order to be able to reverse the onus of proof.

Do yourself a favour and apply for a time extension at a sufficiently early juncture if you expect not to be able to file your tax return by the due date.

Your taxconsultant takes care of your tax return.