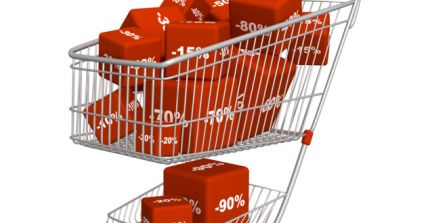 Acts involving securities enjoy value-added tax exemption, by contrast – according to the European Court of Justice – to the sale of discount passes, as the latter lack a face value and thus fail to qualify as securities. The court case in question revolved around discount passes which rather than being exchangeable for cash entitled their bearers to discounts throughout their term of validity. The company that sold the passes to members of the public concluded agreements with a variety of businesses by virtue of which the latter offered discounts to pass holders. These businesses did not participate in the proceeds of the sale of the discount passes, nor did they collect any other remuneration from the vendor of the passes.