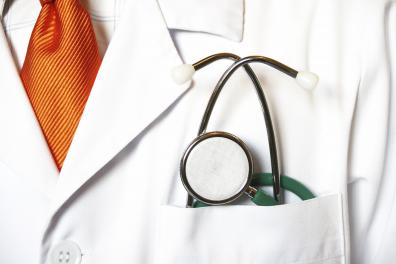 The Supreme Court of the Netherlands in a recent ruling substantively confirmed that the services provided by a partnership of surgical assistants and anaesthesiology operatives should indeed enjoy value-added tax exemption as part of the relevant exemption regime for services rendered within the medical sphere, it being appropriate to infer from European Court of Justice case law that the notion of “medical care” as per the Value Added Tax Directive 2006 should be taken to relate to the provision of services aimed at diagnosing, treating and where possible healing diseases and conditions in human patients.

The Amsterdam Court of Appeal at an earlier juncture had decided by contrast that no value-added tax exemption should apply to the services in question. The partnership concluded agreements with hospitals for the provision of surgical assistants’ and anaesthesiology operatives’ duties. According to the Court of Appeal, the partnership supplied no more than a part performance which as such could not be vetted in terms of the “medical care” standard, in addition to which, or so the Court of Appeal suggested, the value-added tax exemption failed to apply owing to services such as those provided by the partnership in question being provided on the premises of hospitals and outpatient surgeries.

The Supreme Court decided that the Court of Appeal had misinterpreted the law, as the application of the exemption in question was not the preserve of services performed outside hospitals or similar institutions. The Court of Appeal had contended that the services provided by the partnership failed to qualify as being “closely associated with (the provision of) medical care”, and had put the temporary placement of surgical assistants and anaesthesiology operatives on a par with the provision of similar staff by temping agencies, in which latter scenario no value-added tax exemption applies.