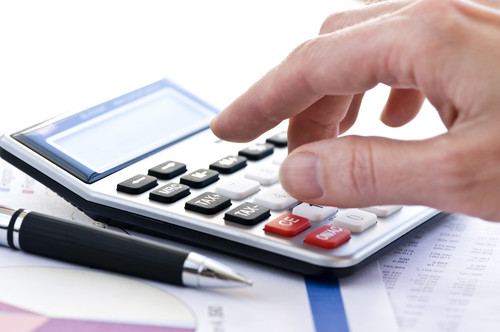 The turnover tax regime calls for each individual performance to be separately addressed. There are situations in which separate performances may be regarded as a single act. This can be the case where the performances are so closely intertwined as to constitute – in objective terms – a single indivisible beneficial performance the fragmentation of which would be artificial. The assumption of a single performance also applies where there is one principal performance together with one or more ancillary ones. It is the applicable value-added tax rate which makes it relevant whether or not a particular performance should or should not be regarded as single. Obviously the question of relevance becomes moot as soon as the same tax rate applies to each of the constituent elements.

An organiser of obstacle course races customarily provided the participants to its events, in exchange for the registration fee it charged, with a printed T-shirt each and a refreshment at the finishing line. The organiser referred to the shirts as “official race shirts”. Its general business terms included a clause rendering it obligatory for anyone who participated in its events to wear such a shirt during the race (although this was never monitored). The shirts were not sold separately.

The participation in sporting events is liable for value-added tax at the reduced rate whereas the supply of clothing and beverages comes under the regular rate. The organiser treated the combined supply as a single performance to which it applied the reduced value-added tax rate. The District Court failed to see it this way: no shirts were actually being worn during races as they were not handed out to the participants until afterwards, prompting the conclusion that the shirt – like the refreshment at the finishing line, for that matter – was no criterion for being allowed to participate. It was thus that the District Court found for the principal rule, which stipulates that each performance needs to be separately addressed.

According to the Court the supply of an “official race shirt” and a refreshment failed to qualify as ancillary performances in a participatory context. A performance can be said to be ancillary where it is used as a means to the end of enhancing the principal performance rather than constituting an objective in its own right. The District Court asserted that both the supply of the shirt and that of the refreshment were objectives in their own right, in that each of these performances could be said to serve a purpose of its own independently of participation in an obstacle course race. The regular value-added tax rate was thus declared to apply to the supply of the shirt and that of the refreshment whereas participation in the obstacle course run continued to qualify for the reduced tax rate.