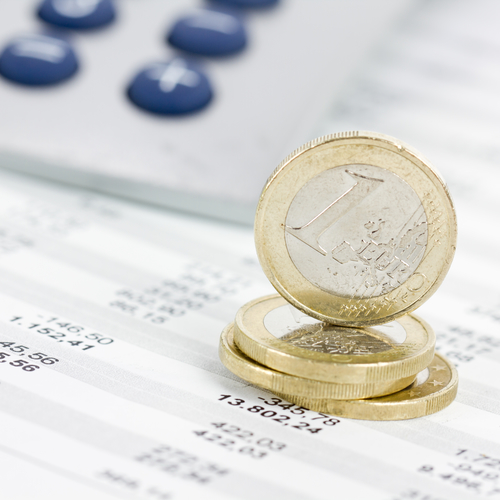 The Dutch State Secretary for Finance in a recent letter to the Parliamentary Standing Committee for Finance confirmed that he is not considering the abolition any time soon of the small business scheme forming part of the value-added tax regime. The scheme reduces the value-added tax to be paid to the State by natural persons who run a business of their own by an annual maximum each of € 1,345.00 or the lower outstanding amount in value-added tax. Small business owners have the option of applying to be exempted from their administrative obligations.

The State Secretary’s letter was in response to an incoming letter on the topic of the entrepreneurial status of holiday home lessors in which it was argued that the occasional holiday home let should be kept outside the value-added tax sphere. This turns out not to possible, as it follows from the European Court of Justice’s case law that the interpretation of “entrepreneur” in a value-added tax context should be a generous one.