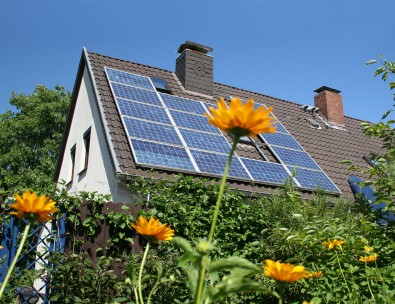 According to a ruling by the European Court of Justice, the exploitation of solar panels is to be regarded as an economic activity where the value-added tax regime is concerned.

This ruling prompted the question as to what private owners of solar panels in the Netherlands were supposed to do where the value-added tax was concerned. The upshot has been that solar panel owners have to render it plausible where their value-added tax duty is concerned that the electricity their panels generate is being supplied to the power company in a sustainable manner and for valuable consideration.

The owners moreover have to liaise with the Tax and Customs Administration for value-added tax rebate in connection with the purchase and installation of their solar panels. No value-added tax needs to be reported once the investment year has passed on condition that the value-added tax due and payable on the solar panel owner’s turnover less the input tax on said owner’s purchase and installation of the panels should turn out at (less than) € 1,345 for the calendar year in question (no value-added tax being due and payable on balance, thanks to the small businesses scheme, for amounts of less than € 1,345). Private solar panel owners do not as a rule exceed this mark. The Tax and Customs Administration will then assume that the private owner has requested that he should be excused from having to comply with the administrative obligations for entrepreneurs. Of course the owner himself may not charge value-added tax to the power company that sources his electricity.

! Those who have failed promptly to register as entrepreneurs with the Tax and Customs Administration will find that their value-added tax rebate entitlement in respect of the purchase and installation of solar panels in the period prior to 1 April 2013 has lapsed.