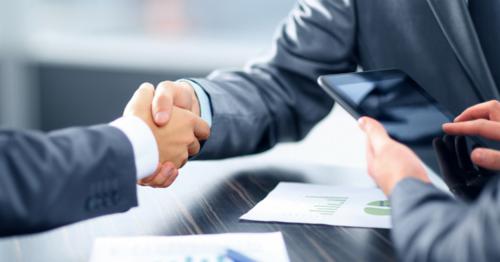 The Minister of Social Affairs and Employment in a letter to the Lower House of the Dutch Parliament has reported on the progress made in the amplification of sole tradership-related measures. The category of sole traders is a highly diverse one, and the Minister considers it crucial that clear legislation should be slotted into place in order to ward off inadvertent competition between employees and sole traders. In addition to sole traders being eligible for particular tax benefits that employees go without, no liability for employer contributions rests with the principal nor is the latter under any continued wage payment obligation in the event a sole trader of whose services it has availed itself falls ill. These cost benefits make the sole tradership a lucrative form of contract for principals and sole traders alike.

Although the Dutch Cabinet had originally intended to classify sole traders having been engaged for extended periods of time to perform work at low rates as employees, once it had become clear that European regulations would put the kybosh on this approach, it embarked on a fresh course involving the introduction of a minimum hourly rate of 16 euros. The Minister appreciates full well that the introduction of such a minimum rate may bring particular risks with it, in that it could bring pressure to bear on contract numbers and result in sole traders having to settle for lower rates, which is why the Cabinet is to carry out a labour market impact survey.

A “certificate for the self-employed” is to be introduced for sole traders who work for steep hourly rates, to provide clarity in advance where it concerns withholding taxes, employee insurance schemes, employment law consequences, pension commitments and CLA regulations. The following conditions are to apply:

The certificate lapses as soon as the one-year term has expired including where the actual work is still ongoing. The interval between the date of completion of the work and the start of a fresh contract has to total at least six months in order for the principal and the sole-trader contractor to lay claim to a fresh one-year term.

A “principal’s certificate” is being introduced for all principals, in order for them to obtain certainty in advance. The scope for organising this using a web module is currently being investigated.

The Minister is shortly to release draft legislation in the context of a (public) consultation round. As soon as the (draft) texts have been finalised, the customary batch of implementation tests will be run in assessment of the feasibility of the envisaged scheme.