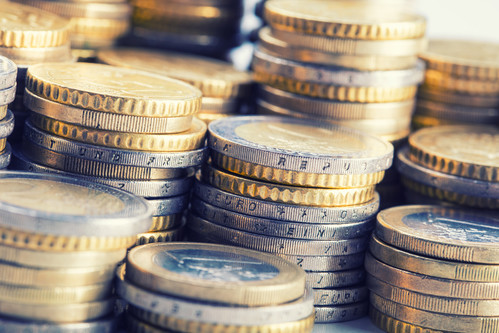 Immoveable property transactions involve stamp duty land tax having to be paid in the Netherlands. The option is available of applying for a stamp duty refund where the operation of a condition subsequent has resulted in the original situation being reverted to both legally and practically.

Please contact your accountant if you have any questions!